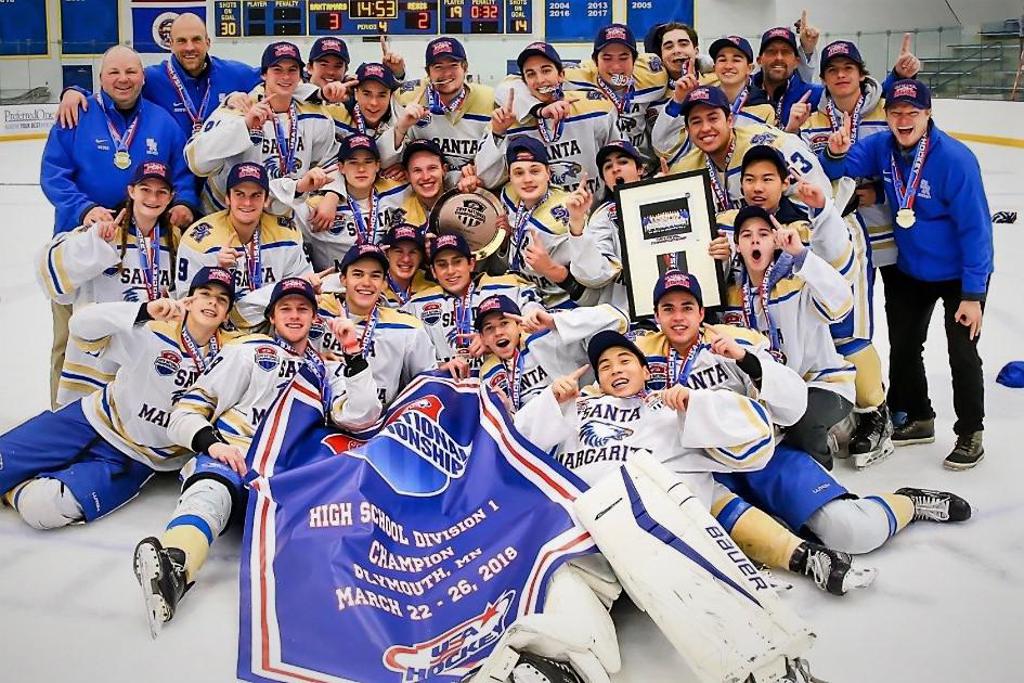 Established in 2009, Eagles Ice Hockey complements Santa Margarita's college-preparatory academics by developing player's skills and confidence for success at the next level and beyond.

The Santa Margarita Eagles are led by Craig Johnson, who played 10 seasons in the National Hockey League. His assistant coaches have played on NHL, National, International, and NCAA teams.